My Tattoo Tells a Story 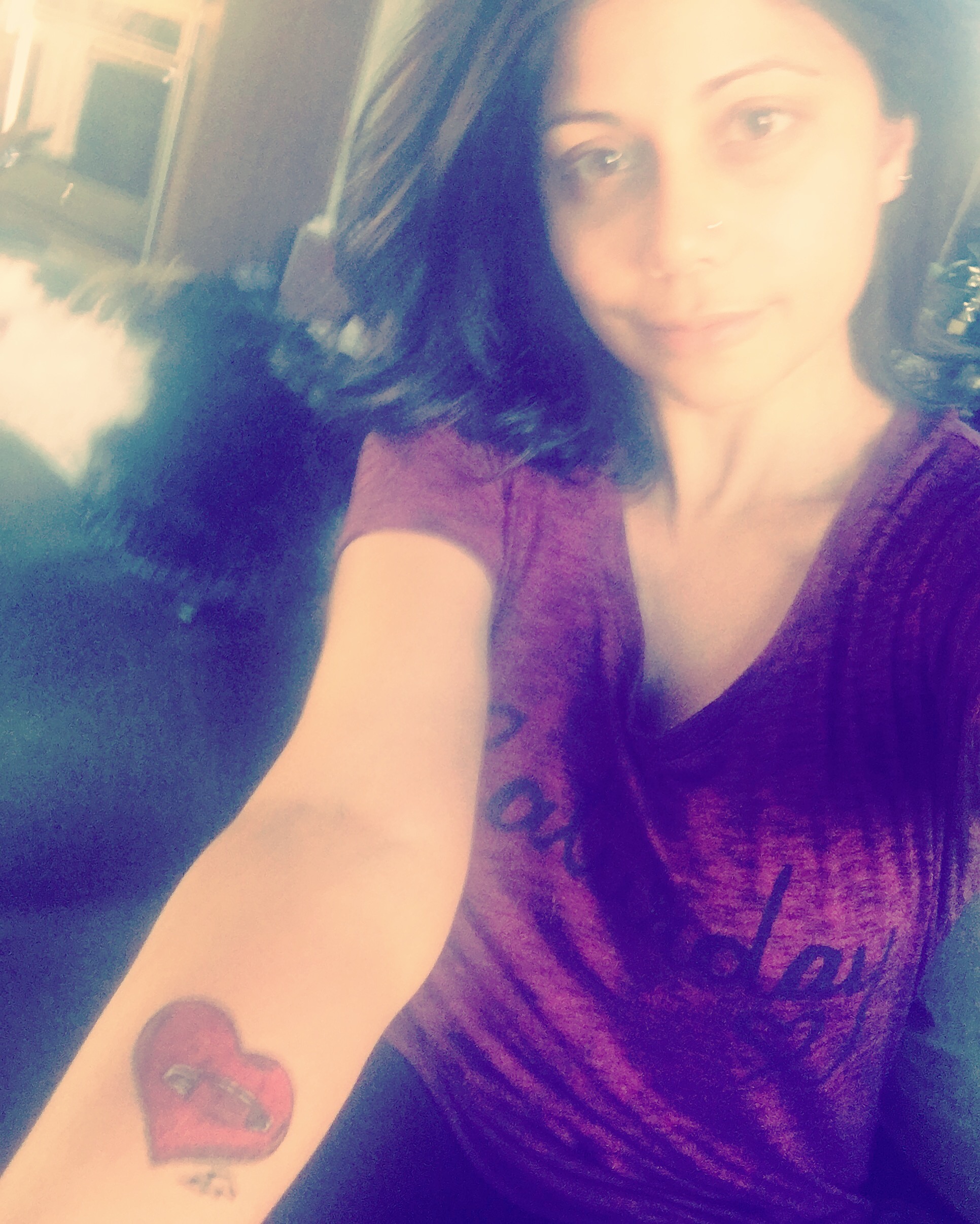 A few people have asked about the significance of the tattoo I got yesterday. I just thought I would say it here once, rather than sending individual messages to people.

As many of you know, after the Brexit referendum, the United Kingdom saw a vast increase in xenophobic abuse towards minorities. Someone suggested using the safety pin as a sign of solidarity and so it began. It was the way of letting someone know “I am a safe person.”

But the real history of the pin goes much further than that. During Nazi Occupation in the Netherlands, the Dutch showed support by discreetly wearing the pin – under a collar or something that could easily be flipped. The Norwegians used paper clips to let people know they were “safe.”

Over time, these small acts of rebellion became extremely dangerous and people took great risk in wearing the pin.

In America right now, there is a similar movement to bring the pin back, given the tide with which the President-Elect has come into office – riding on a wave of nationalism, incendiary speech against minorities and Islamaphobia.

Many people think the pin is stupid. Or not enough. In fact, some neo-nazis are co-opting the pin so they can appear to be safe.

As for the lightning bolt. Well – it’s a little throwback to Harry Potter, some of my favorite books. As many of you know who read/watched the series, when Harry was a baby, Voldemort tried to kill him but he was unable to. Harry was left with the lightning bolt scar but survived. The reason he was able to was because of the protection of the love of both of his parents.

Voldemort was without power for many years, in hiding. While many of his followers, Death Eaters, were imprisoned, many remained within full view of society, disavowing their loyalty to Voldemort. Until he returned.

This election has shown me while the results pretty much SUCK, there were Death Eaters (racists, misogynists, ethnocentrists) within my midst who I never even knew about. I am not saying you are one if you voted for Trump. But you sure as hell were complicit. As I watch hate crimes increase daily since election day, I want it on full display that those principles have no place in my heart.

The lightning bolt also represents that I will choose my associations carefully. I hope you do the same.