Some Flowers Bloom in the Night 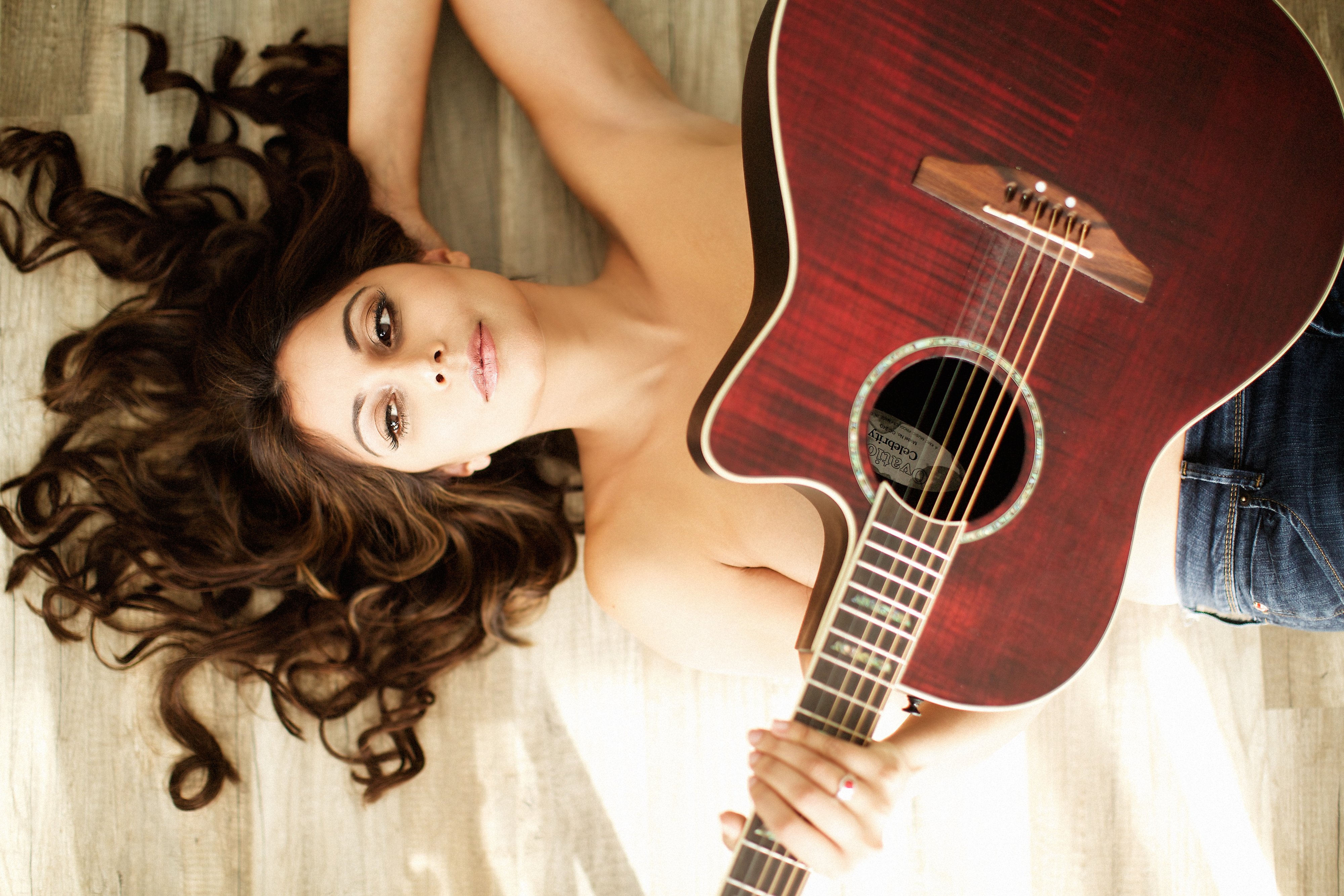 This album is dedicated to my father and all the Night Flowers in the world.

When my father was growing up in India, he did something in a life full of practicality and reason that I find to be somewhat impractical and romantic. He decided to change his last name, which was very common, so that he could not be identified to a certain caste, just on the basis of his last name.

The name that he began using was “Kairab.” In ancient Sanskrit, it means “flower that blooms in the night.”

I recently went back to my maiden name because I wanted to have that tie to my family’s history and my father’s legacy. I don’t know any other Kairabs in the world outside of my immediate family and I hold a great deal of pride in the history of that name and the trail my family forged with it in their path to immigration to the United States.

I named the upcoming EP “Night Flower” to acknowledge this part of my identity, but also because in some ways, I want to remind myself and others that we sometimes bloom later than expected. I’m entering a phase in my life where I could easily give up on a dream, but I don’t think that’s the path I am ready to take.

But…some flowers were meant to bloom in the night.

Here’s to all you night flowers out there. Here’s to believing that it’s never to late to follow through on a passion or a dream.